Feed the Pack is led by its Student Leadership Team (SLT) and guided by its Advisory Board. The SLT manages the daily operations of the pantry while the Advisory Board provides advice and guidance for strategic planning, additional ideas, and support. 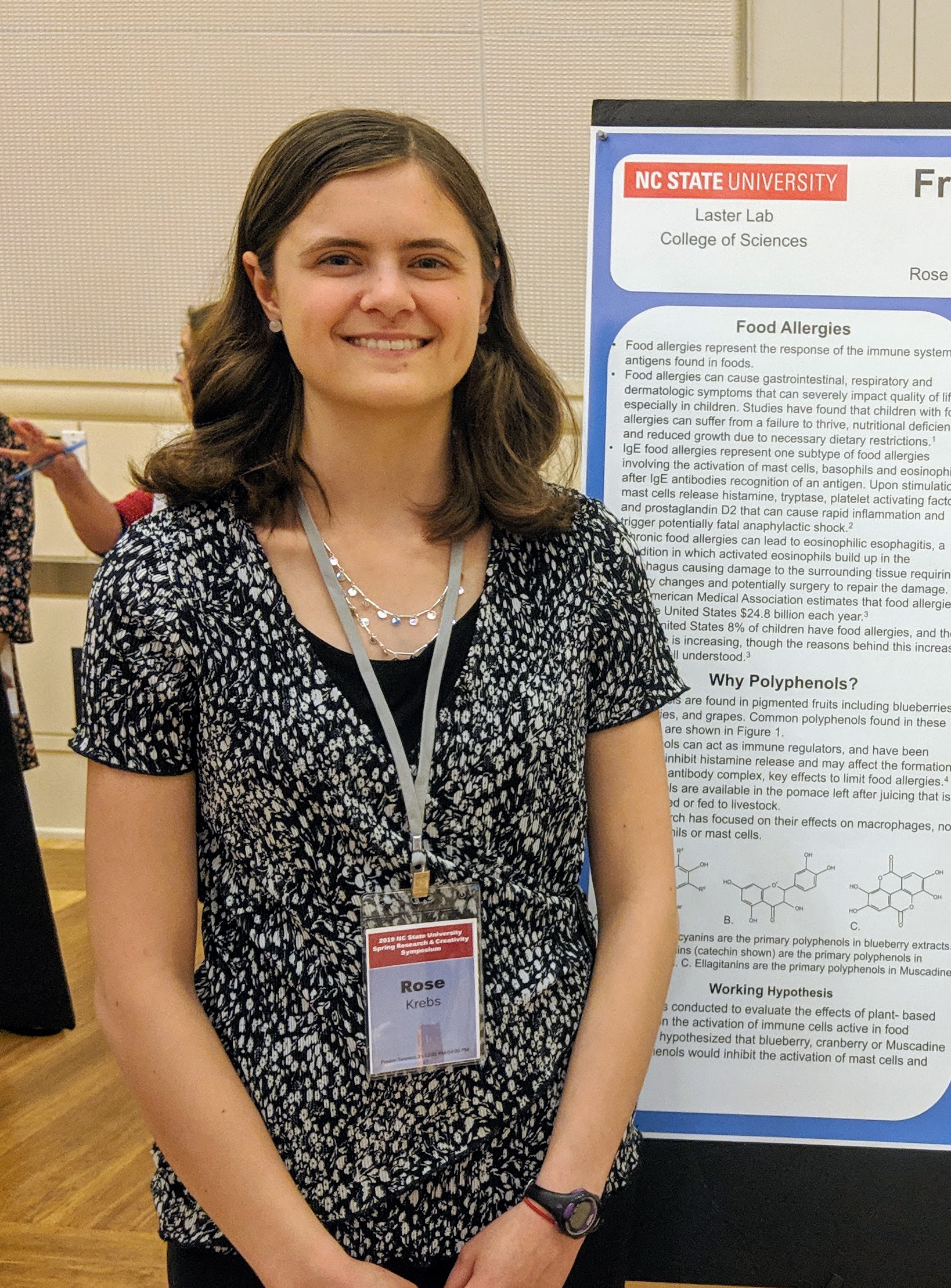 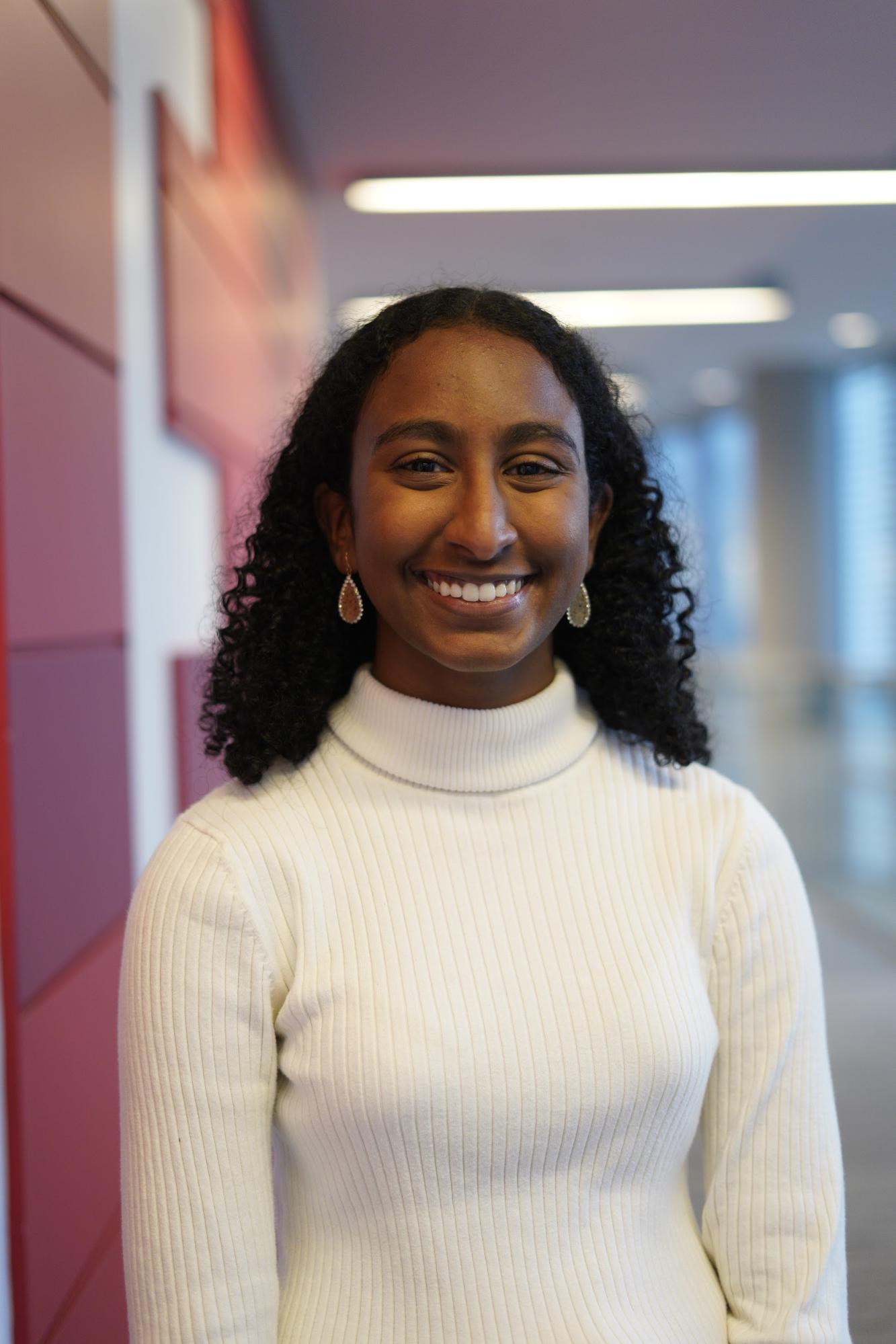 Keya Pothireddy is the Secretary of Feed the Pack.
Keya Pothireddy is a second-year from Raleigh majoring in economics and minoring in computer programming and statistics. Keya is looking forward to serving as the Secretary of Feed the Pack, because she believes in the importance of raising awareness for food insecurity. She is passionate about the mission Feed the Pack was founded on, and is proud to serve on a team with people who are dedicated to supporting the NC State community. 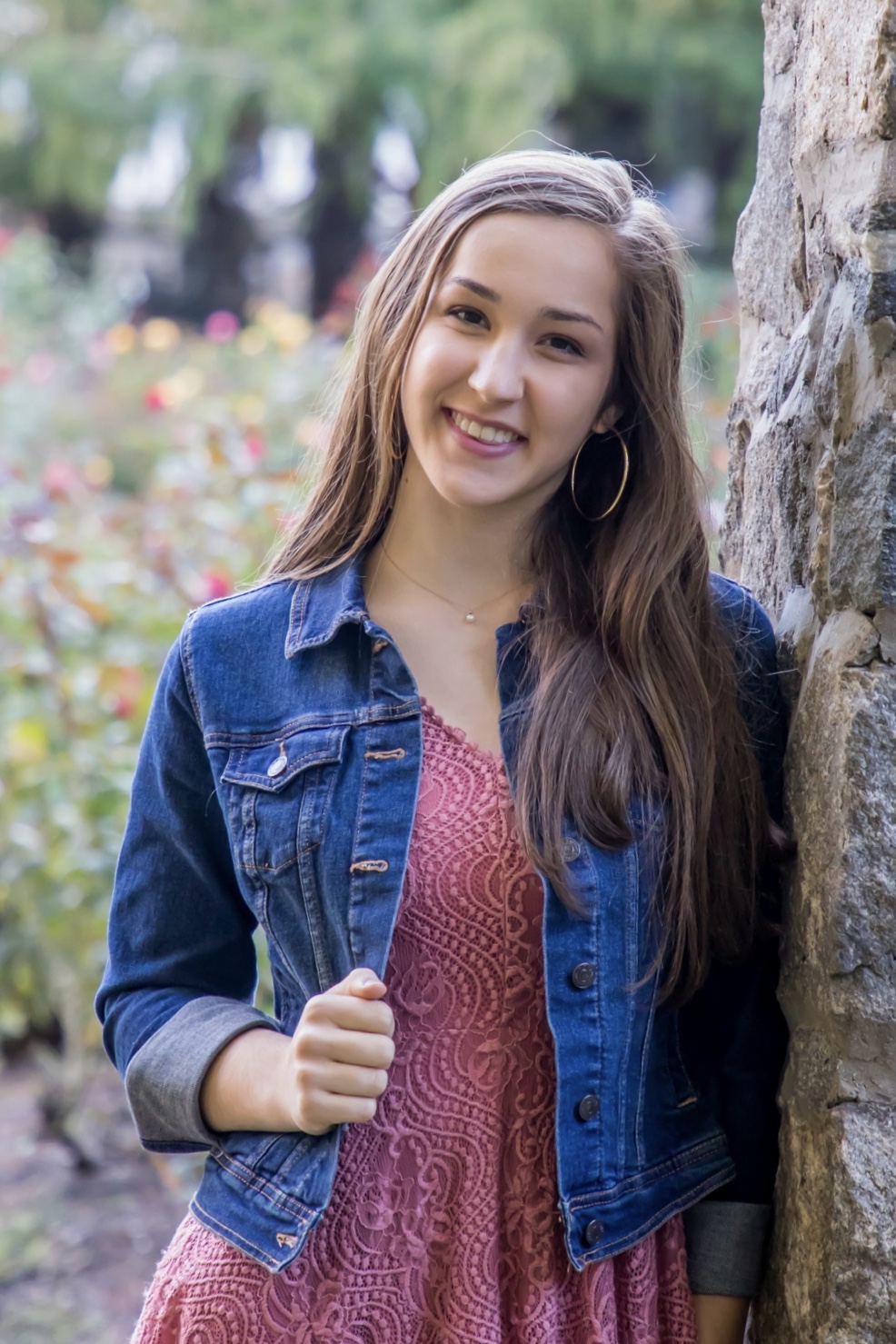 Anna Gessner is the Volunteer Coordinator of Feed the Pack.
Anna is a sophomore majoring in Nutrition Science and minoring in Spanish. She began volunteering with Feed the Pack as a freshman and is excited to become more involved with Feed the Pack’s efforts to ensure a better learning environment for all at NC State. Having grown up in Raleigh, North Carolina, Anna is eager to give back to her community. She is proud to be a part of Feed the Pack’s mission and is thrilled to serve the NC State community in this capacity. 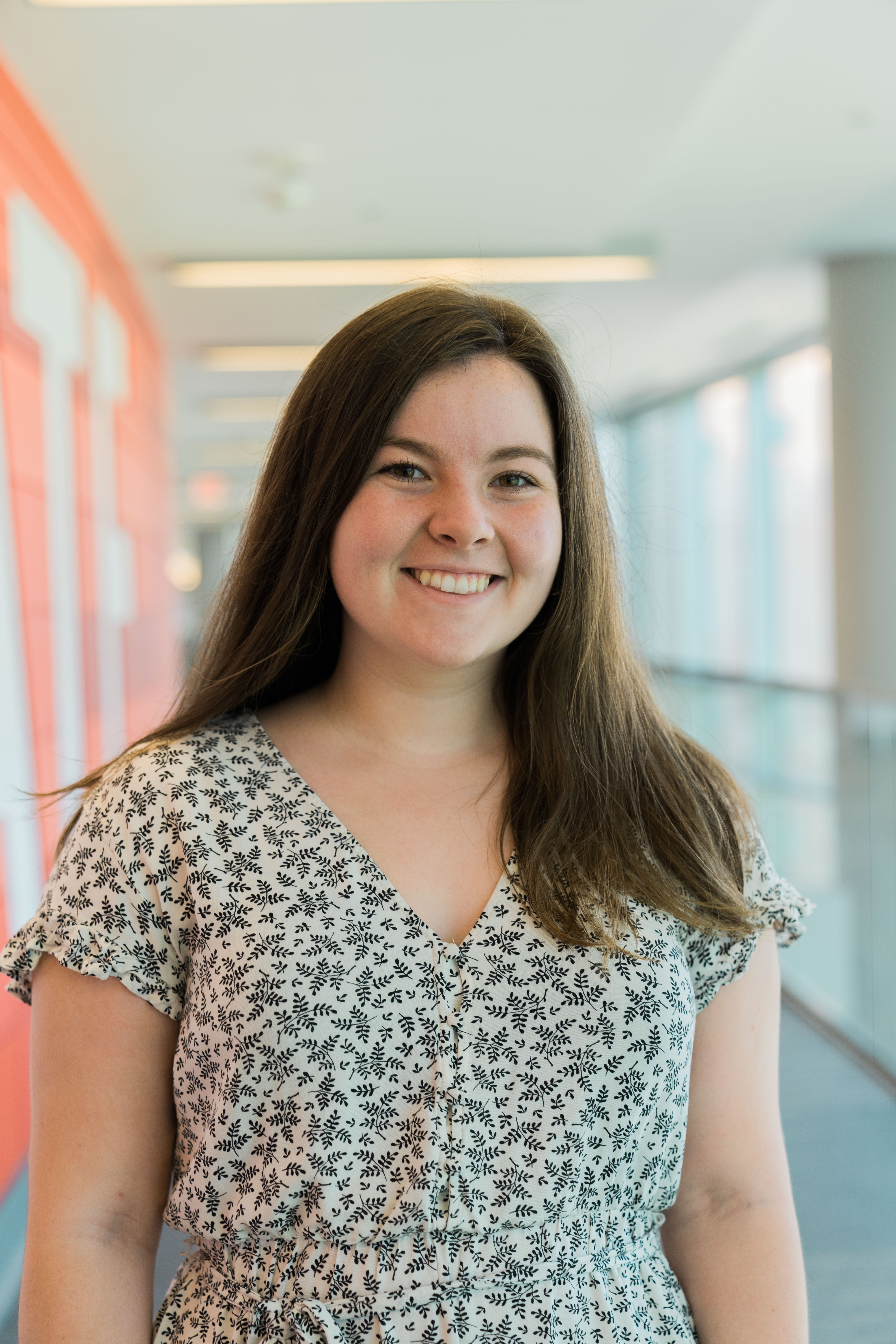 Sarah Hartsell is the Food Donation Coordinator of Feed the Pack.
Sarah Hartsell is a third year student from Hickory, North Carolina, majoring in history and English. Sarah worked as the team’s Campus Events Coordinator last year and enjoyed the opportunity to raise awareness on campus about food insecurity, and she is excited to continue working to fulfill the pantry’s mission as the Food Donation Coordinator. Sarah is passionate about Feed the Pack’s role in ensuring students’ basic needs are met so that they can grow academically and personally. 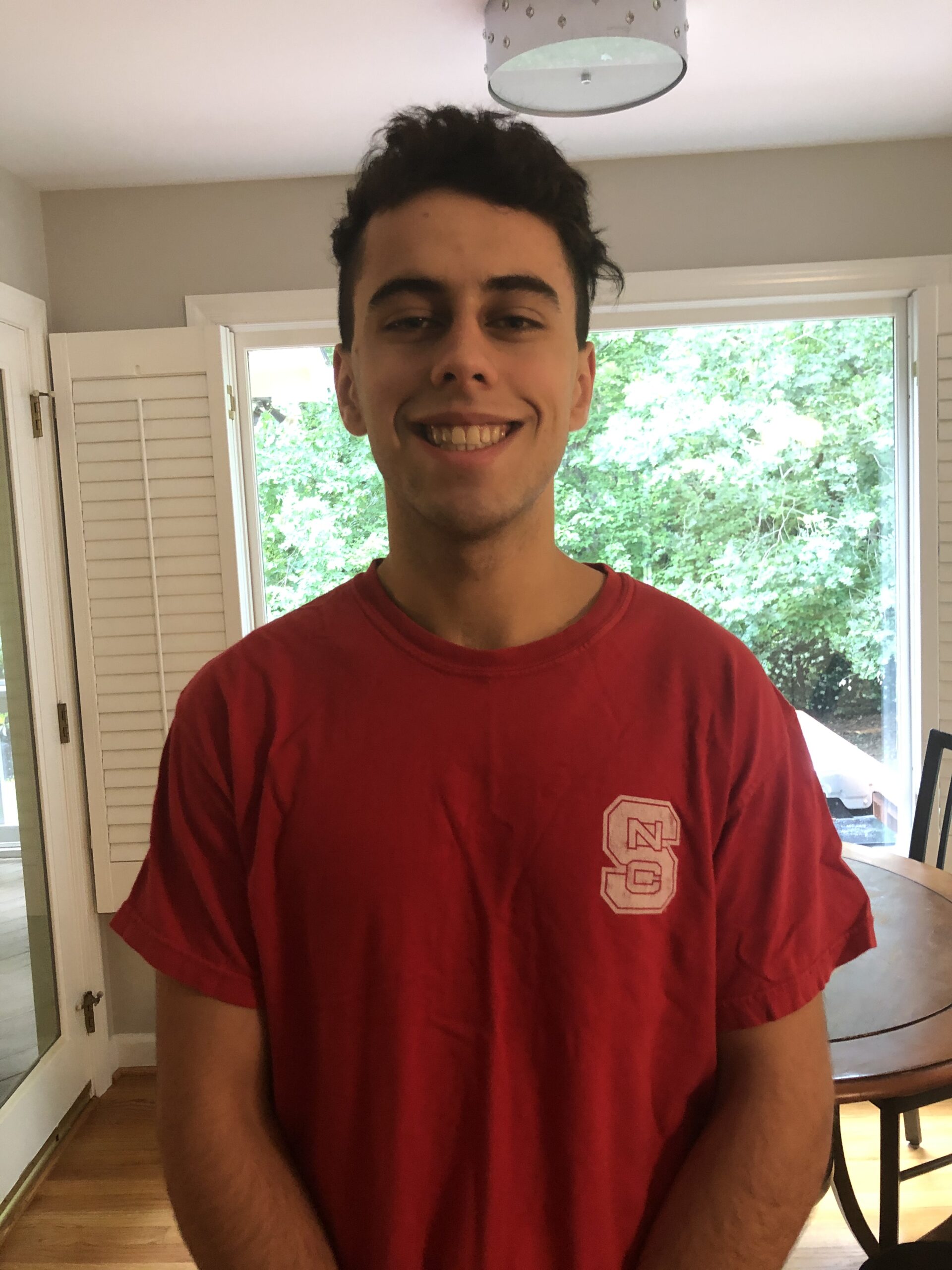 Cameron Morris is the Brand Coordinator of Feed the Pack.
Cameron is a sophomore from Ellicott City, Maryland. He is majoring in Electrical Engineering with a focus in Renewable Energy Sets. As a freshman, Cameron found out a little bit about Feed the Pack at NC State’s Welcome Week. Soon, volunteering Friday afternoons would be a bright part of the day, getting to contribute to something great. He is excited to be able to work with such a great team moving forward, serving the always undefeated Wolfpack community. Go pack! 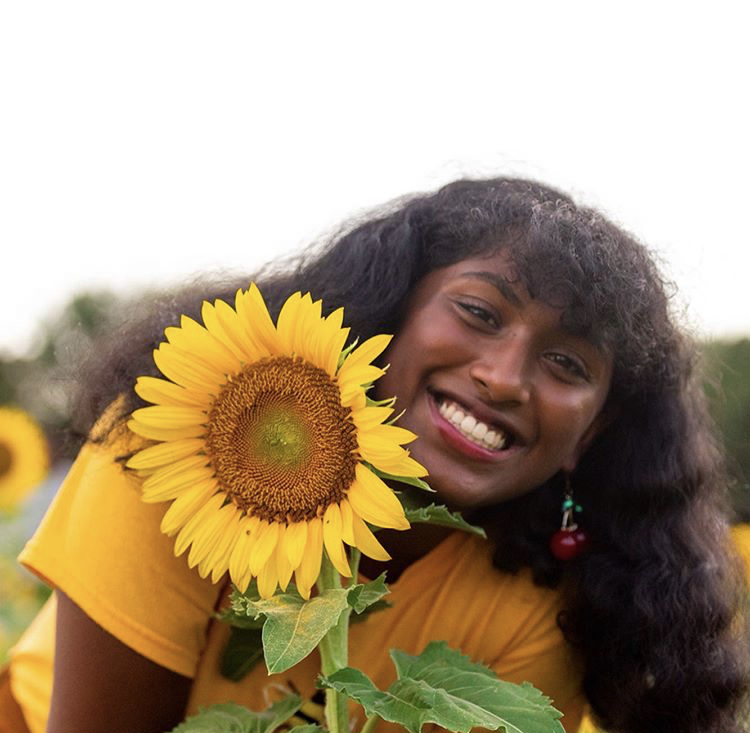 Yashmitha Lenin is the Marketing Coordinator of Feed the Pack.
Yashmitha is a sophomore from Morrisville, North Carolina. She developed a passion for addressing food insecurity after joining her high school’s branch of The Food Ark and learning how food access can affect one’s development and mental wellbeing. As Marketing Coordinator, she works to raise awareness of what exactly food insecurity is in addition to updating the NC State community on what Feed the Pack is currently up to. Yashmitha does her best to break barriers and provide resources to the Wolfpack family by staying involved on NC State’s campus and starting conversations about equity and inclusion.